WE'RE FRIENDS TO ALL CATS AND DOGS

Not so long ago, our area was on the brink of an animal overpopulation epidemic. Faced with daunting odds, a team of forward thinking heroes created the Northwest Spay and Neuter Center to combat the crisis.

Years later, this humble organization with a simple mission has been able to help thousands of pets in the Northwest by preventing overpopulation!

A LITTLE HISTORY ABOUT US

From its founding in late 2001 through 2007, Peninsula Spay/Neuter Project  (PSNP) facilitated over 10,000 spays and neuters of pet cats and dogs, as well as feral and free-roaming cats. This was done with a volunteer staff.

PSNP was the first organization in the Puget Sound region to focus on pitbull overpopulation. Over 300 dogs were sterilized free of charge in 2006 and 2007.

PSNP was the first organization in Pierce County to focus on the overpopulation of feral and free-roaming cats. Over 5,200 cats were sterilized via trap/neuter/return between 2001-2007. 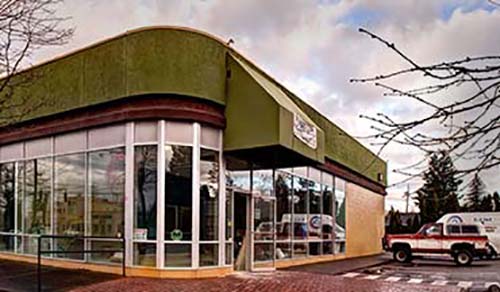